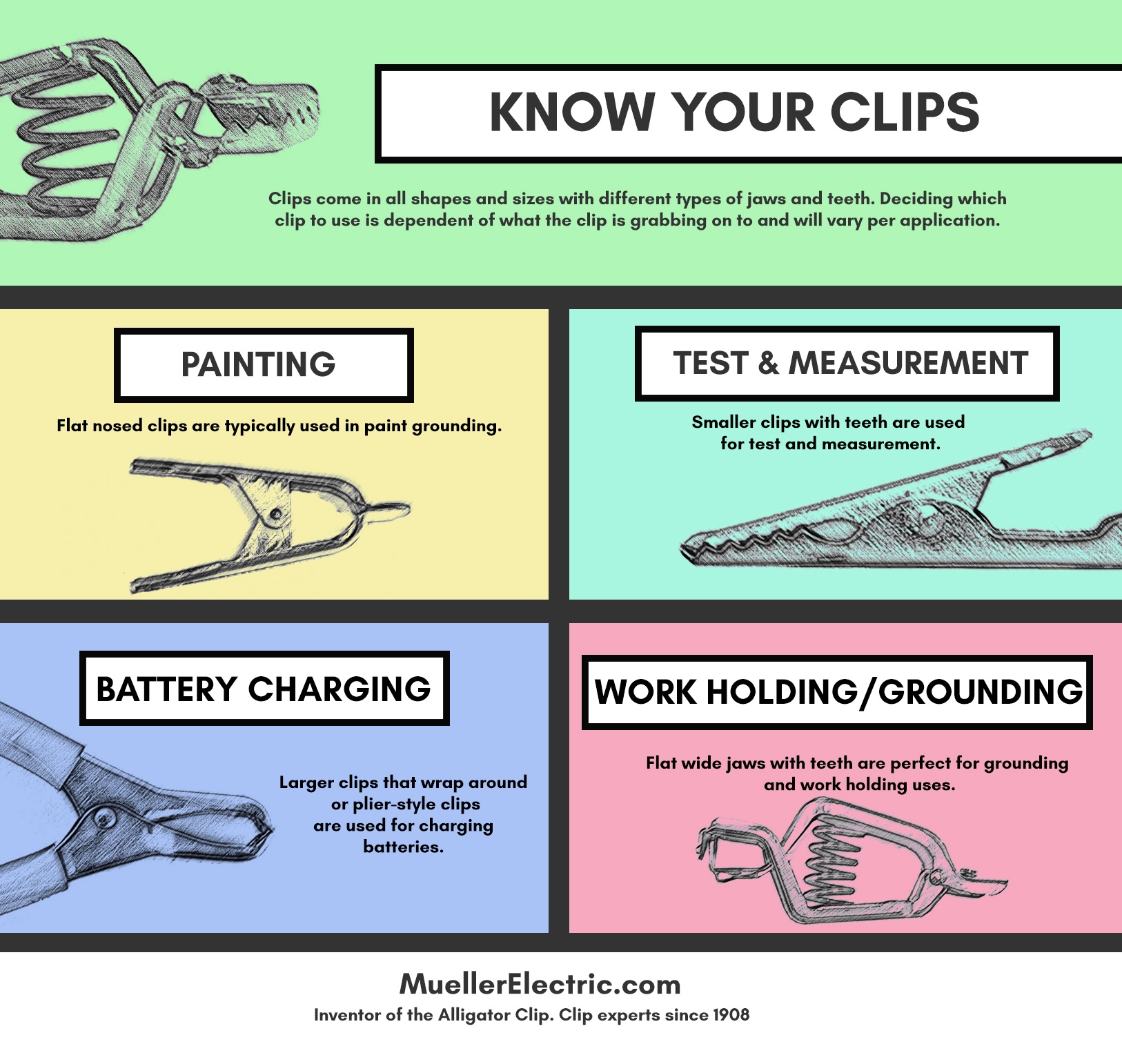 Clips come in many different shapes and sizes with different uses and applications. This infographic gives a basic overview of some of the most popular types of clips with their common uses. 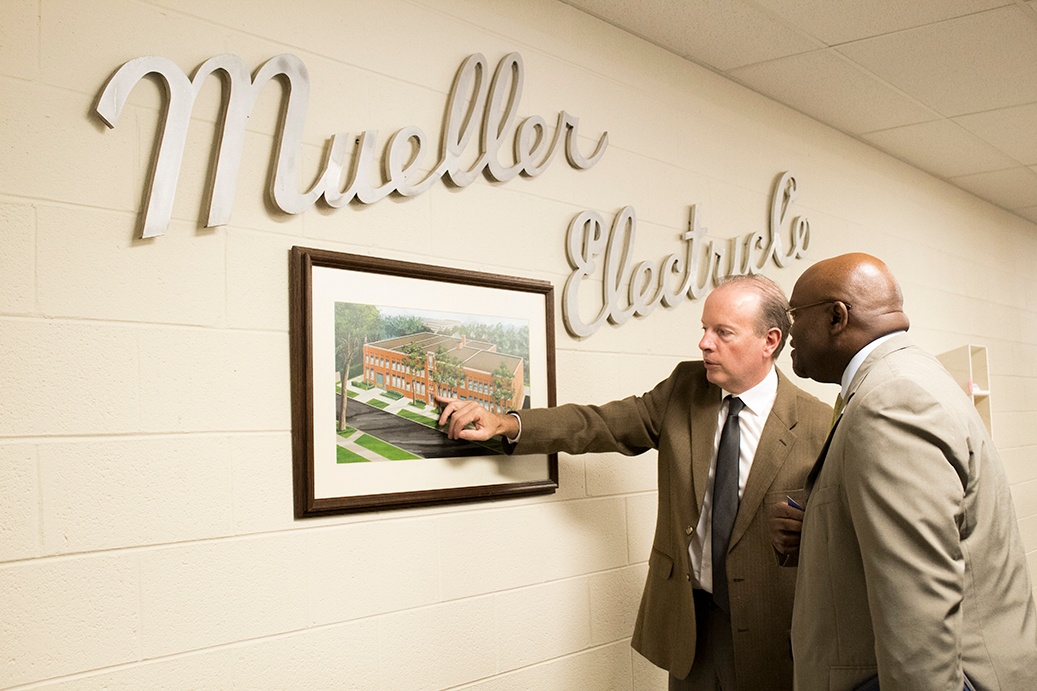 This year marks Akron-based Mueller Electric Company's 110th Anniversary and the firm is celebrating its long history in Northeast Ohio along with its impact on innovation and industry around the world. 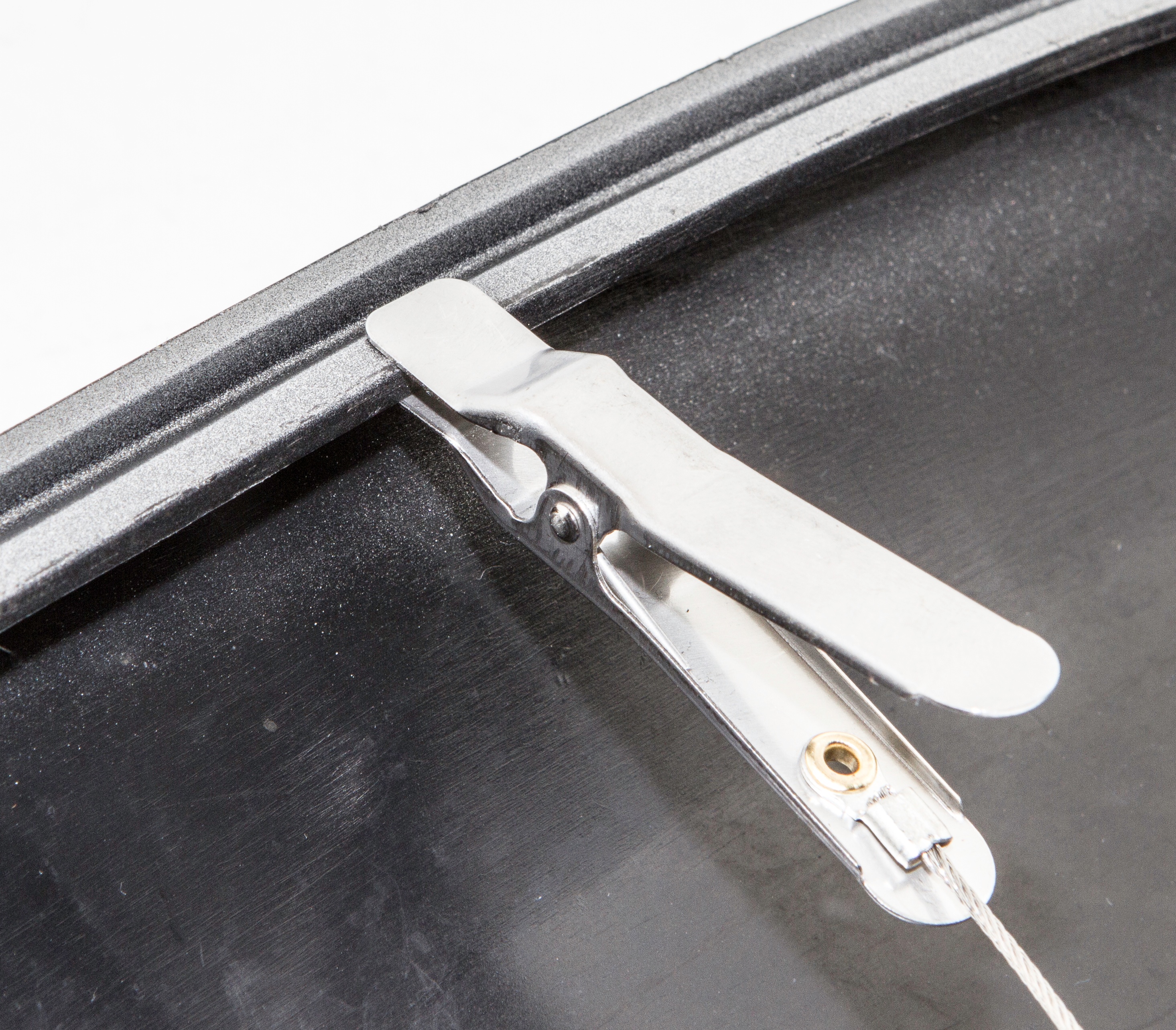 It may seem like common sense, but it’s important to make sure your grounding and bonding straps are working properly. It is essential that your clips are making a good connection. 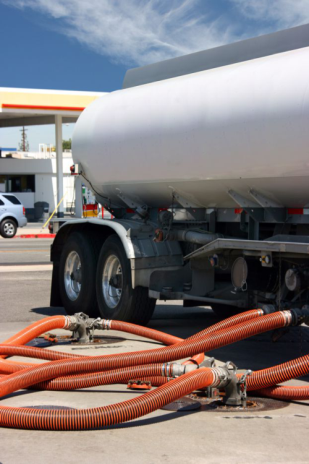 Some fluids that are flammable and combustible (like fuel and other chemicals) can be a static electricity hazard depending on how conductive they are.

As fluids move through pipes or a hose they can build up a static charge because they cannot conduct electricity unless the pipe is grounded. A spark can result if enough of a charge has built up, and an explosion can occur. Solvents that are water soluble like alcohol generally do not build up static electricity because the water is conductive. However when the liquids are transferred into a non-conductive container like glass or plastic, a charge can build up because the plastic or glass does not adequately dissipate the charge in the solvent.  Other factors are the flash point of the liquid, vapor pressure, air humidity, elevation, and temperature. For example, vapor levels in the air around the container will be higher in a hot room or on a hot day rather than on a cold day. 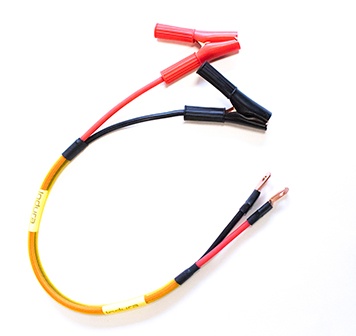 We make a really great assortment of cables here at Mueller, and one of the things we really excel at is doing custom bulk orders. We have a huge inventory of wires and terminations with custom over molding capabilities, and sourcing whatever we need for a project. We also have a great production team of 10 people who specialize in building custom assemblies right here in Ohio, engineering support and helpful staff. We can design and build exactly what you need.

Options to Consider For a Custom Cable Assembly

If you are in need of a wire or cable assembly that is custom made for your specific requirements, there are a number of options to consider. On the surface it's pretty simple - You have a wire, and then something on the ends of the wire (or not). But there are tons of options to customize and get it just right for what you need.

How to Select the Right Electrical Clip

From electrical design to maintenance, engineers must determine what electrical clips (also called alligator or crocodile clips) are best suited for their project.

These clips can range from small to large, be made of a wide range of materials, come in various jaw types, handle wide ranges of electrical current and can be certified for safety by being UL-listed.

With such a wide range of options, there are many factors to come into play when selecting clips 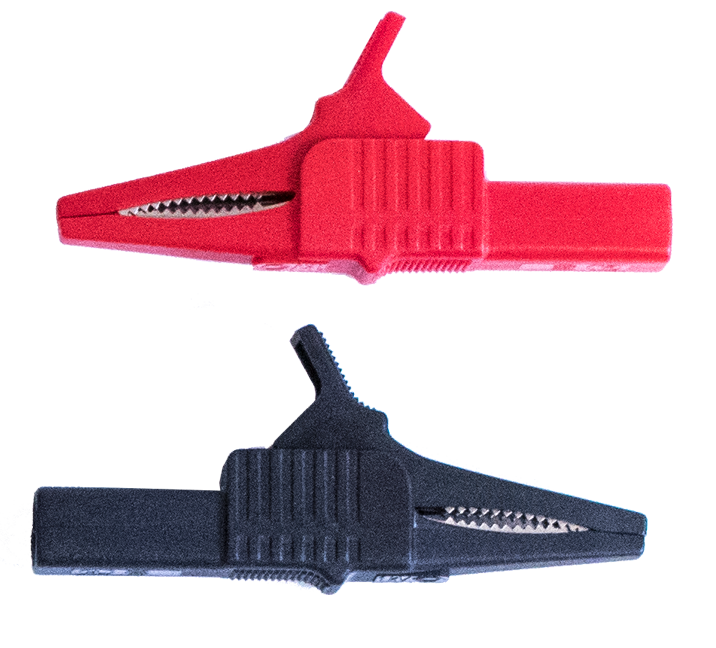 Underwriter Laboratories has set the standards for product safety and has a through certification process. Mueller Electric is proud to provide UL Listed items and this blog post will provide some insight into what it means for something to be UL listed. 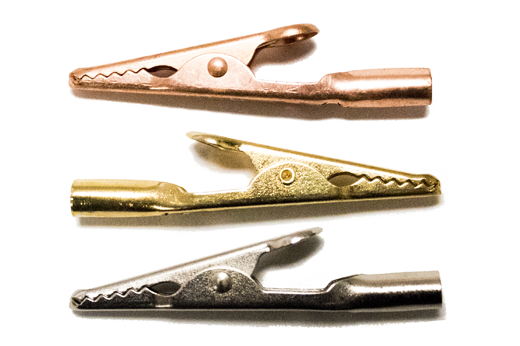